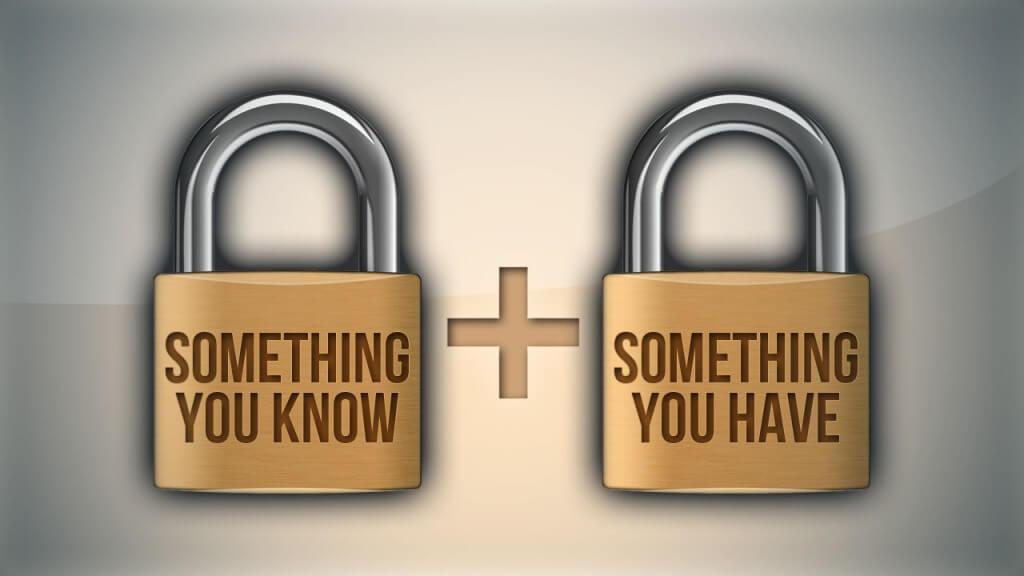 Dell SecureWorks Counter Threat Unit(TM) (CTU) researchers discovered malware that bypasses authentication on Active Directory (AD) systems that implement single-factor (password only) authentication. Threat actors can use a password of their choosing to authenticate as any user. This malware was given the name “Skeleton Key.”

The only known Skeleton Key samples as of this publication lack persistence and must be redeployed when a domain controller is restarted. CTU researchers suspect that threat actors can only identify a restart based on their inability to successfully authenticate using the bypass, as no other malware was detected on the domain controllers. Between eight hours and eight days of a restart, threat actors used other remote access malware already deployed on the victim’s network to redeploy Skeleton Key on the domain controllers.

Right in your email inbox
Useful data from iRangers Experts

Thank you for subscribing.

We respect your privacy and take protecting it seriously.