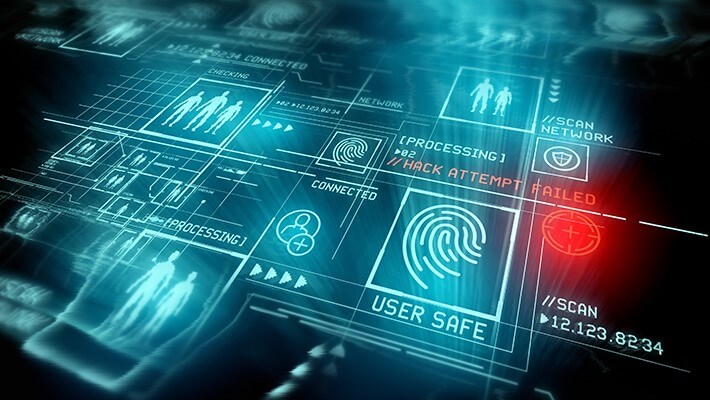 The first key to any effective security game plan is knowing what you’re up against. We decided to share some of our knowledge and create for you a set of short, informative but simple blogs where you’ll learn all about ten of the most common threats your company is likely to face. While by no means comprehensive, these blogs can help you better understand some of the tactics being directed against you and your users, along with the specific reasons you’re potentially vulnerable to each.

From phishing to ransomware to distributed denial of service (DDoS) attacks, the more you know about these threats, the better. They’re some of the leading causes of data breaches, downtime, and a severe lack of sleep 🙂

What is zero-day attack:

Traditionally, a zero-day refers to any undisclosed vulnerability that attackers can exploit before victims and software vendors become aware of it and have the chance to patch it. The term “zero-day attack” is also sometimes more broadly applied to attacks that utilize new tactics, exploits, or malware variants that haven’t been seen before, giving them an advantage.

What makes protection a challenge:

It’s difficult to protect yourself against something you’ve never encountered before, especially if it blindsides you. Signature-based security solutions are particularly susceptible to getting bypassed by zero-day attacks since the way they identify malicious files is by comparing them to a list of previously captured malware samples to see if there’s a match. If an attack is using a never-before-seen exploit or piece of malware, there’s a good chance it’s going to claim a victim. Because of their effectiveness, zero-days are in high demand, and criminals have become increasingly incentivized to discover more of them. Unfortunately, that means uncovering and patching one vulnerability may only offer you momentary protection before attackers move on to exploiting the next one.

Wondering how to protect yourself from a zero-day attack?
iRangers can help you. Contact us today!

Learn about other security threats you might be up against: